So this is where I say…he’s right you know. And he is, Batman/Bruce Wayne is a fundamentally bad billionaire. I’m not going to repeat the entirety of the content of the video, you can watch it yourself.

I would like to point out that the origin story of Batman is where it all starts to go downhill for Batman. I’ve seen Batman Begins and I’ve read a lot of comics, Gotham is a seriously damaged city and the Wayne Family uses their money to try to help fix that damage, clearly not well enough though because the very crime that they are doing so much to stop at its core is what ends up killing the Wayne parental units in the first place. This makes Batman a seriously sad and damaged person. This is understandable, seeing ones parents shot dead in front of them would do bad things to a person psychologically. This is when therapy should have been an order. Seriously…MAD BAT PHOBIA…but I digress. There are all sorts of psychological problems in Gotham and mob affiliations and this is clearly leading to the crime ridden state that Gotham has found itself in. If the city took a turn toward ultimate decay after the Wayne parents were killed…the city had problems bigger than were being addressed. Meanwhile, Batman is using his new found wealth as an adult to go off an become a martial arts master, which was probably very therapeutic, clearly not therapeutic enough but still. He also could have definitely done this within the United States and did not need to fly to Asia for it.

Basically, as John said, what makes Batman a bad villain is that he uses his money to make himself technologically superior to others when he could be putting that money into the good of the city. Taking the entire crime ridden state of a city on on your own is never going to fix the city. You have to fix the problems that cause the crime and the psychosis in the city, not just punish the bad guys. You can’t just fight it, you have to fix it. The people of Gotham are clearly incredibly weak and damaged if they are willing to follow people like the Riddler, the Joker and the Penguin. Some of the other villains are just silly, but most are psychologically disturbed. He’s a bad hero. I’m not saying that Batman never did anything for charity, but he didn’t do quite enough. He’s a damaged individual with a grudge and nothing particularly special about him, except his wealth. He does a poor job of living up to his parents’ legacy. Is it his fault that in the years required for him to grow up, Gotham took a turn for the worst and turned into a crime ridden city of urban decay? Obviously not. But…he didn’t fix the problem when he definitely could have. Did the mob infiltration of the government of Gotham put it past the point of no return? Maybe it did. But…had Bruce Wayne gone to school for law and become involved in the politics of Gotham, he could have done significantly more good than he did as a vigilante. His last name was incredibly powerful and he essentially didn’t use that to his advantage.

I do want to elaborate on John’s contradiction to himself, Iron Man. In the beginning of his journey, Iron Man is only slightly better than Batman. His power stems from a device he uses to stay alive and he chooses to do mostly good with it. He shares it with the public within reason, once it begins being used for bad, that’s where Tony has a problem with sharing his technology. He does allow it to be used for the good of the public, but again within his control. The government basically employs Tony’s technology, at benefit to Tony’s bank account and the city of New York. He uses the Iron Man Suit to increase the power of the core and do good for the public. The public that Iron Man is protecting is also fundamentally different from the public of Gotham. The public of the Marvel Iron Man universe is not broken almost past the point of repair. It’s not full of completely off the handle psychos that can’t be stopped in their rampage of pointlessly killing people for fun. Most of Tony Stark’s villains are out to get Tony, not the public. I understand that some of Batman’s villains are out to get Batman himself, they do a lot of damage to Gotham itself in the process and some Marvel villains do the same. John Green points out that the greatest good comes from collaboration. In the case of the Iron Man saga, this is totally true. When a greater evil than Iron Man can handle attacks the people of Earth, collaboration of the members of the Avengers is what saves the world, not any one of the heroes on their own. (I should add that I do know that Batman joins the Justice League, though I’m not as familiar with his Justice League story). I realize that this is only the beginning of a long and complicated conversation about the root of evil action and how to combat that evil. Please, discuss among yourselves. I will keep the conversation going as I think the correlation between entertainment and why people like it is important. I think if we think of Batman as an ultimate good, we are a seriously misled people. Keep on sifting through shelves. 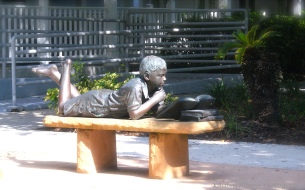 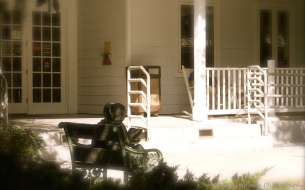 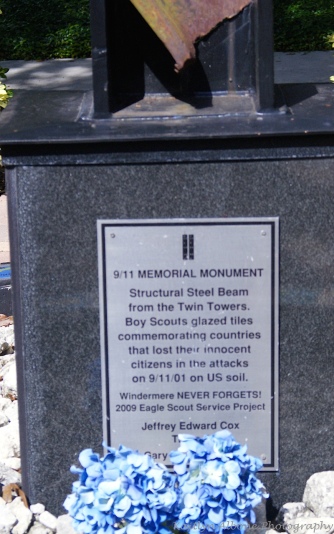 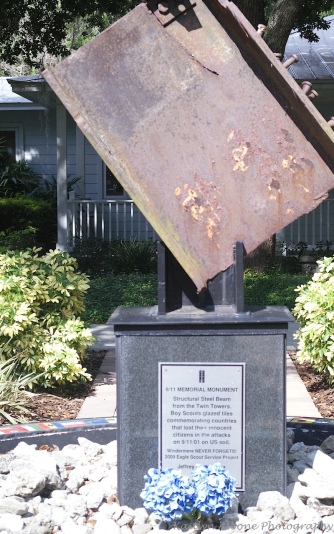 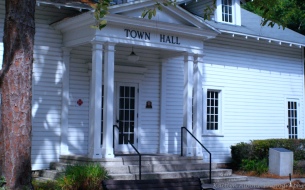 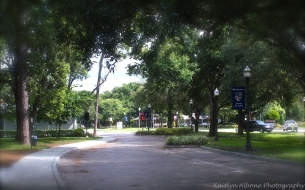 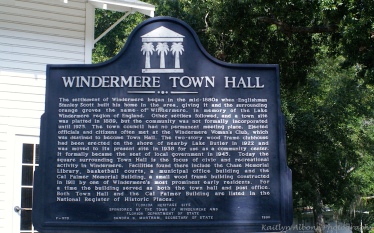 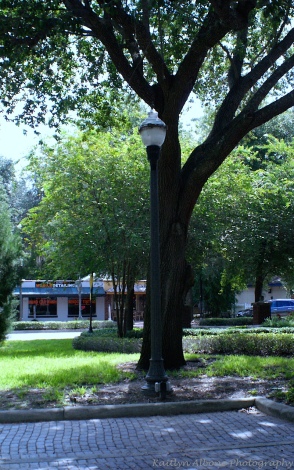 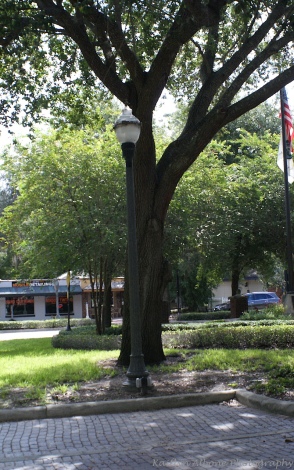 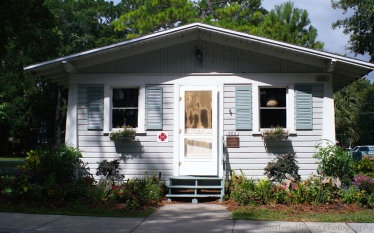 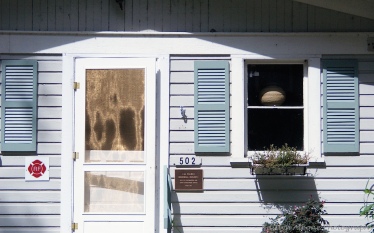 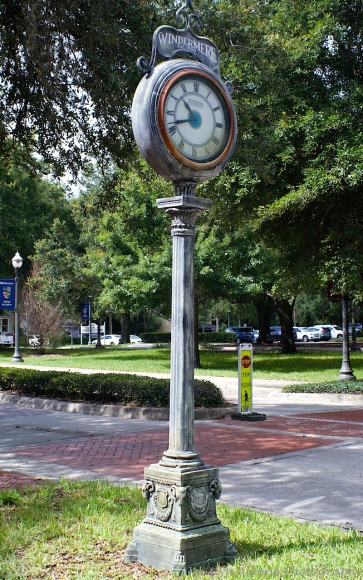 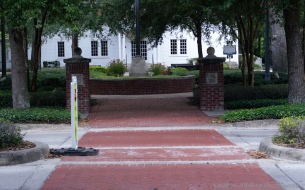 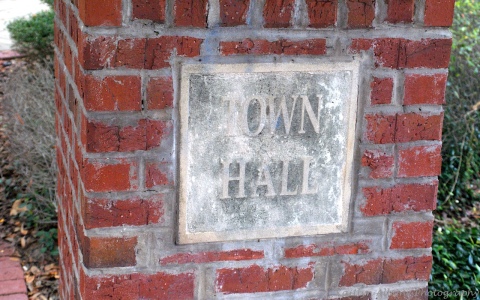 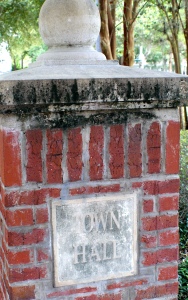 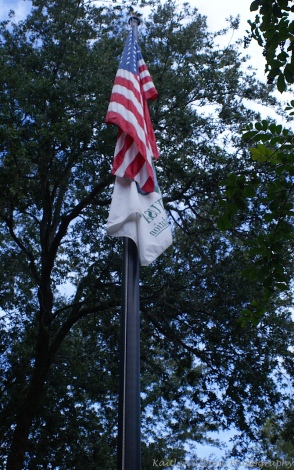 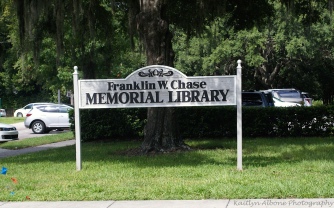 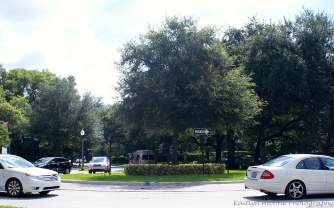 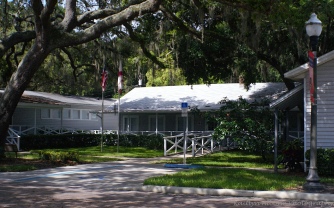 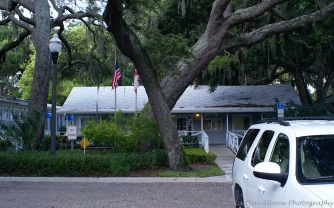 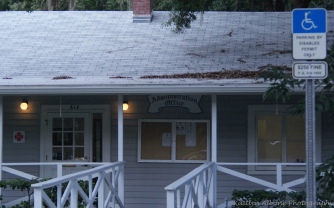 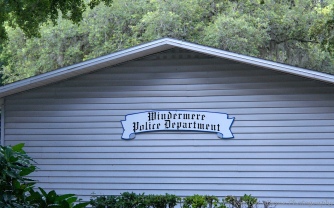 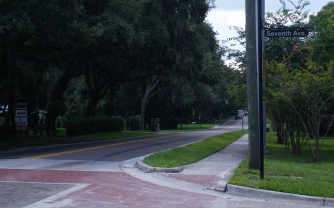 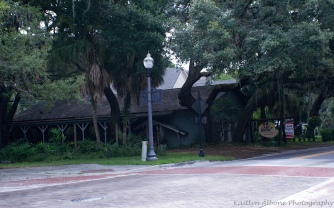 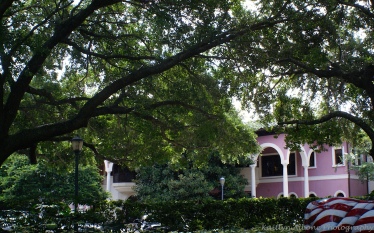 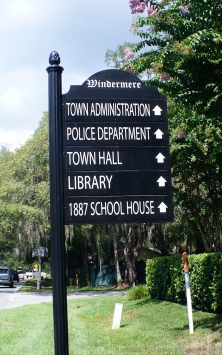 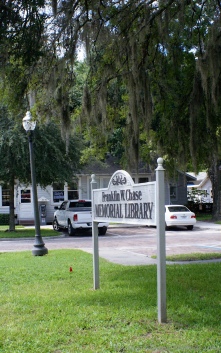 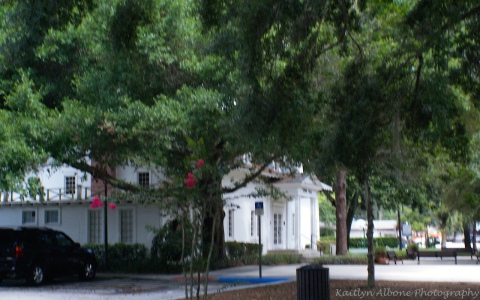